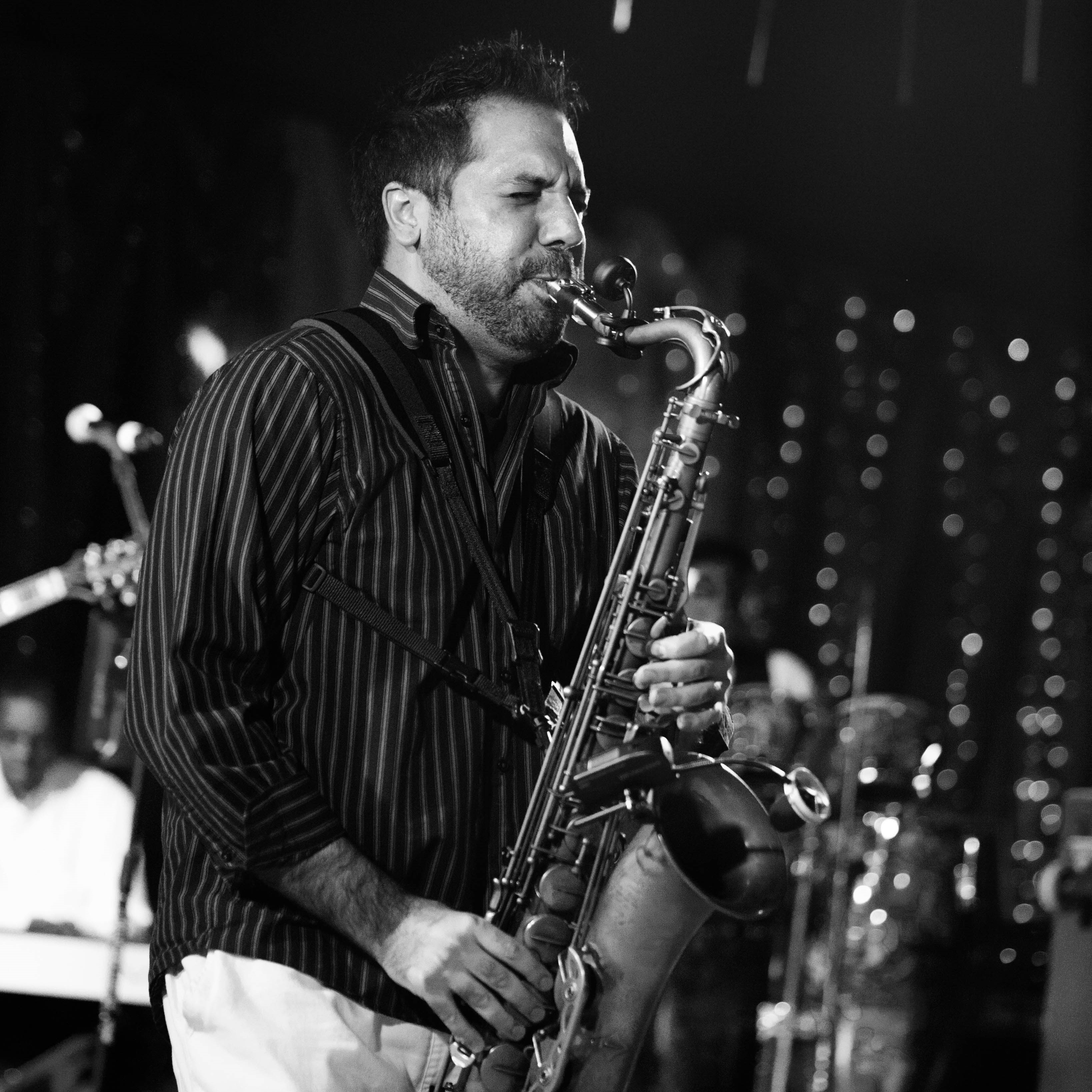 Kevin Coltri has been performing music professionally since he was 16 years old and is rapidly becoming one of the most sought after saxophonists and educators in the greater Philadelphia region.

Kevin has been teaching private lessons on saxophone for over 15 years, and flute and clarinet for over 10 years. During that span, Kevin's studio has annually been well-represented in regional honors bands, including SJBODA, Olympic Conference and NJAJE and several of Kevin's former students have went on to pursue music as a major in college.

Besides teaching, Kevin is a member and regularly performs with several professional groups in the Philadelphia region including: Instant FUNK, Countdown to Ecstasy 'Tribute to Steely Dan', CTO Midtown Express, The David Christopher Orchestra, and other various freelance work. Over the course of his career he has performed professionally as a leader or sideman with notable musicians including: Dexter Wansel, Kym Miller, Raymond Earl, Chuck Rainey, Gerald Veasley, Lisle Atkinson, Andy Wasserman, Michael Pinto, Chris Tordini, Steve Lyman, Micah Jones, Megumi Yonezawa, Joong Hwa Jung, and many others.

In 2008, Kevin enrolled in the Master of Music program at The University of the Arts in Philadelphia, PA and studied under Philadelphia saxophone heavyweights Ben Schachter and Ron Kerber. For Kevin's Master's Thesis, he wrote an elementary saxophone method book designed to be used by elementary band directors who aren't saxophonists. In his research, Kevin intensely studied the teaching methods of some of the most successful saxophone pedagogical figures and incorporated many of their methods into his own teaching. He graduated from The University of the Arts in 2010 with a Master of Music degree in Jazz Studies.

A native of Medford, NJ Kevin graduated Shawnee High School in 2002. While attending Shawnee, Kevin studied saxophone with pedagogy guru Bill Garton and was a regular member, on alto and tenor sax, of the NJMEA All South Jersey Wind Ensemble, NJIAJE All South Jersey Jazz Band, NJIAJE All State Jazz Band, and The Wind Symphony of Southern NJ. Kevin was a recipient of numerous best overall soloist awards at local Jazz Festivals, as well as a recipient an outstanding musicianship award at the 2001 Berklee College of Music High School Jazz Festival.

Lessons with Kevin are available Tuesday and Wednesday at the NJ School of Music in Medford.