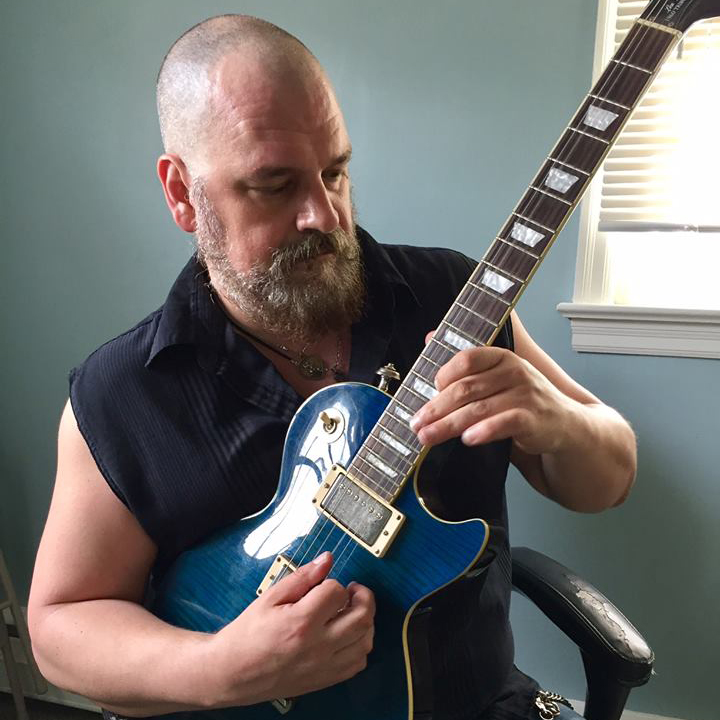 Chris Gordon is a highly sought after session and performing guitarist. Chris has been recording, touring and teaching for over twenty five years. He has recorded and performed with vocal sensation Ted Neely, trumpet legend Arturo Sandoval, folk rock icon David Bromberg, Progressive rock godfather Ian Anderson, and reknown shredder Joe Stump just to name a few. He has appeared on countless records including Rasputin, The Musical, An evening with Ian Anderson, Hedwig and the Angry Inch, Red Fish Red, Four Bowls Of Color, Glorious Waste Of Time, Luma, and The Church Mothers. He has also released his own instrumental recordings, Abigail’s Crossing and Precious Cargo.

Chris has toured with Nashville acts and Theater productions including his own touring troupe of students known as the Shred Chamber. This company performs works of Vivaldi, Bach, Mozart and Tchaikovsky with a heavy edge along with local and national Ballet companies. Chris not only performs, he directs and teaches the musicians in the company.

Chris’ playing and composing is routed deeply in the Classical genre while nodding to the harmonic interplay and improvisational flair of Jazz and Fusion. His technique has evolved over the years to accommodate his intense repertoire of heavy neo classical music. Chris continues to write, record, tour and most importantly teach his music throughout the country and the world. Chris is endorsed by Shoreline Pickups and Rockett Pedals.

Lessons with Chris are available Monday, and Thursday at the NJ School of Music in Cherry Hill.