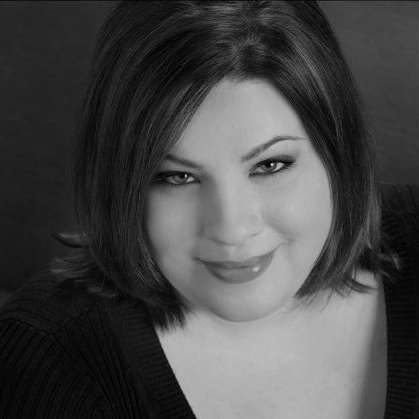 Julie Susi is a graduate of Westminster Choir College of Rider University. Her love of opera began at the age of 12 when she made her stage debut with Glimmerglass Opera in the children's choir for Puccini's La Boheme. Julie has performed locally and internationally to great acclaim. Recent performances include the role of Lola in Mascagni's Cavalleria Rusticana and the role of the High Priestess in Verdi 's Aida with Amici Opera in Philadelphia, understudying Desdemona in Verdi 's Otello with the Atlantic Coast Opera Festival, Frasquita in ConcertOpera Philadelphia's production of Bizet's Carmen, as well as a young artist in Rossini's Guillaume Tell with Caramoor Bel Canto. Julie was winner of the Lansdowne Symphony Orchestra Young Artist Competition. She has also performed at distinguished summer music festivals, such as the American Institute of Musical Studies in Graz, Austria, and the Florence Voice Seminar in Florence, Italy. Julie has had the honor of singing for several masterclasses of note including Montserrat Caballe, Gabriele Lechner, and Julian Rodescu. In the spring of 2013, Julie was in a car accident that left her unable to sing for several years. Following rehabilitation and help from fellow musicians, Julie made a return to singing solo sacred music and classical concerts. She first performed with Maestro Louis Menendez and the Old First Reformed United Church of Christ in Philadelphia, Pennsylvania and has since been performing at churches and small venues throughout the Northeast. As a teacher, Julie's students can be seen in roles ranging from school musicals to international movie roles. She is incredibly proud of her students, their tenacity, and flexibility that they bring to their studies and performances.